Pastor Ron Moxon was born and raised in California. He accepted Jesus Christ as his Savior, was baptized, and was called to preach at the age of 13 at Sharon Missionary Baptist Church in Long Beach. After graduating from high school in 1973, he enlisted in the U.S. Army and was honorably discharged in 1976.

Pastor Ron and his wife Vickie moved to Phoenix in 1979 and attended Thomas Road Baptist Church, where they actively served in the AWANA, Junior High, and Outreach ministries. It was here that they also rededicated their lives to Christ and surrendered to full-time ministry. While in Phoenix, Ron graduated from Phoenix College with an Associate in General Studies, as well as AZ College of the Bible with a Certificate of Bible.

In 1983, they returned to California to attend Pacific Coast Baptist College where he received a Graduate of Christian Education. Pastor Moxon has also graduated from Heritage Baptist College with a Bachelor in Theology and from Baptist Seminary with a Masters and Doctorate of Theology. Vickie also completed her Bachelor in Theology at Baptist Seminary.

While attending Pacific Coast Baptist College, Ron served on the staff of Faith Baptist Church in Riverside as Associate Pastor and School Administrator, under Pastor Norman Duncan. Vickie was involved at Faith Baptist as well, serving as a high school teacher, Sunday School teacher, and secretary. Ron was ordained into the Gospel ministry while at Faith in 1986.

In February of 1990, Faith Baptist Church sent the Moxons to plant their first church- Cornerstone Bible Baptist Church of Twenty-Nine Palms, CA. The next 18 years were spent serving the Lord there, planting more new churches, and pastoring struggling churches in both California and Iowa.

Desert Springs Baptist Church of Tucson, AZ called Ron Moxon to be their pastor in June of 2008. Under his leadership, the current church building has been completed, souls have been saved, and lives have been changed for eternity. 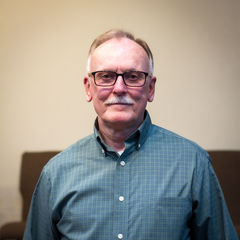 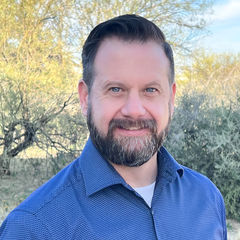 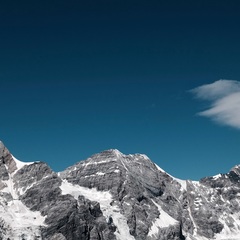 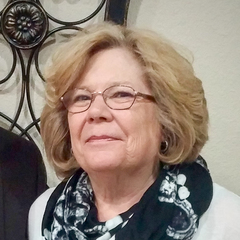 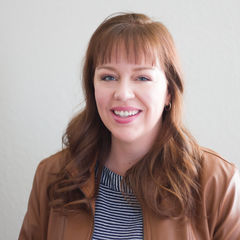